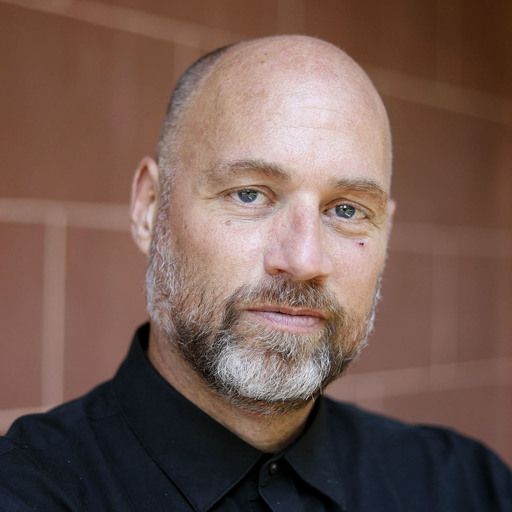 Chad Nielsen is the deputy editor of Deseret Magazine. As a writer, he specializes in deeply reported longform narratives, and has covered crime, drug addiction, the military and sports. He lives in downtown Salt Lake City and sometimes rides a bike.

Brent Taylor was celebrated as a small-town mayor who kept returning to war zones. Nearly three years after his death — and as the U.S. commits to withdrawing all troops from Afghanistan — he stands out as something altogether different.

By Chad Nielsen May 9

The shepherd of Juarez