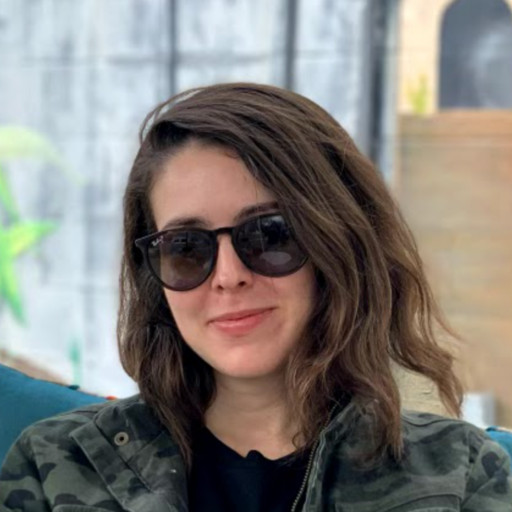 Ciara O’Rourke is a journalist based in Austin, Texas, and former reporter for Austin American-Statesman. She’s also written for The Atavist, The Atlantic, The New York Times, Seattle Met, and POLITICO, among other publications.

Family, identity and one of the longest manhunts in U.S. history

Fifty years ago, a police shooting set in motion a decades-long chase across the American West.