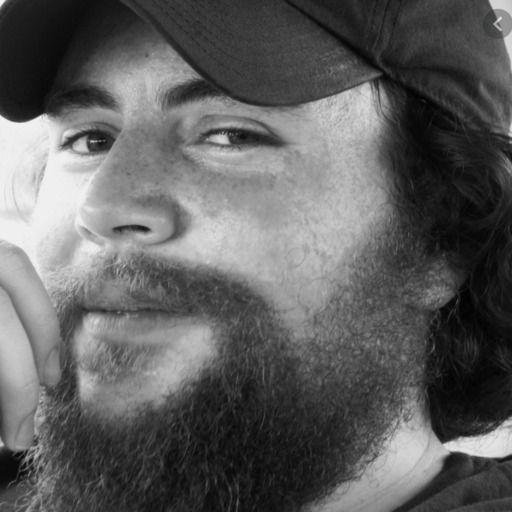 Michael J. Mooney is a New York Times bestselling author. He writes for ESPN, Rolling Stone, The Atlantic, GQ, and Popular Mechanics. His stories have appeared in multiple editions of The Best American Sports Writing and The Best American Crime Reporting.

After nearly 6 decades in the business, Donny Osmond isn’t done yet

The legendary crooner is about to begin a new residency in Las Vegas — this time without his sister. It’s got him thinking about all the different eras of his life.

King of the know-it-alls

Like other trivia nerds and game show superfans, I regarded my oddball command of facts a useless, superfluous skill. Then we all met Ken Jennings.

The rehabilitator in chief

Andy Reid was at the lowest point of his life and career when he came to Kansas City. Here’s how the NFL’s most inscrutable figure rose up from multiple tragedies to create something beautiful.